We'll look at the world of concealed carry guns in this article.  That's right i'm talking about the kind of guns that would be best to bring with you if you do not want people to know that you're carrying. This purpose alone dictates various aspects of the gun which we will look at right now.

This is quite obvious the size of your firearm plays a huge role in determining whether it is viable for concealed carry.  Choosing guns with a large caliber or those that come with double stacked magazines means that they will be larger, larger guns are harder to hide if you wear tight clothes or if they are thin, the gun will poke through your clothes and it will look very obvious to others that you're carrying.

Clothing also plays a big role in choosing a gun in cold places where jackets and sweatshirts are the norms, you have the option to go for bigger guns since your jacket can hide your gun pretty well, also a bigger gun is actually needed as a potential attacker will wear more in thick layers of clothes too, that must be penetrated first if a round is to do some damage.  So consider what clothes you typically wear and consider how they can hide your gun.  In an ideal situation you want to have two firearms: one for hot and one for cold months.

There are many to choose from, ask around and people often gravitate towards to nine millimeter or 45 acp,  these are the most popular options but you can also look at what the law enforcement military and government agencies use. The fact that they use a specific caliber means that it works for their purpose, so it should be fine for you as well.  More often than not, all the research will point you back to 9 millimeters.

Suppose you want to use a 22 long rifle, sure it might deter an attacker but i don't recommend it for concealed carry.  For one, it has poor penetration, it is not punched through many layers of clothing well, this means if you live in a colder area where people tend to wear thicker clothing your 22 long range will not do much damage. In case of an attack, the bullet might pierce the jacket but will not do enough damage to stop the attacker, if this is your only option then use it since having something is better than nothing.

Otherwise, you'll want something a little bigger, let's take a look at some of the best concealed carry guns for your convenience.  I will group them based on their caliber.

As mentioned before, 9mm is the most popular caliber,  there are many amazing firearms to choose from. 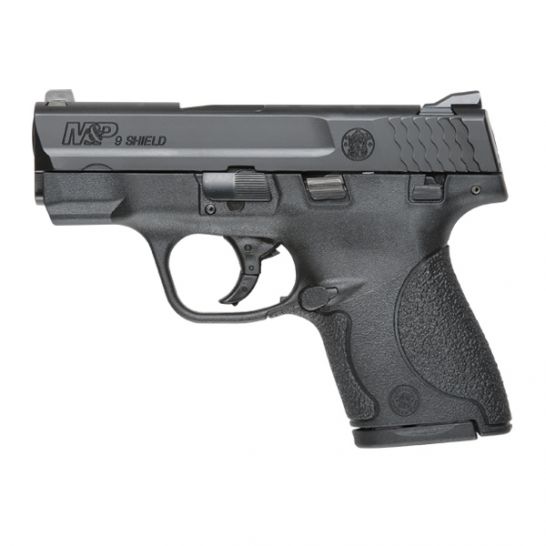 One problem with concealed carry guns is the size, some of them are so small that you cannot get a good grip on it which will affect your aim, but the $400 Smith and Wesson M&P Shield is an exception.

It maintains a small form factor but still allows you to have a firm grip on it. Speaking of form factor, it is a bit smaller than compact guns but still larger than a subcompact. Moreover, the gun is only about an inch thick, making it very easy to conceal under light clothing. 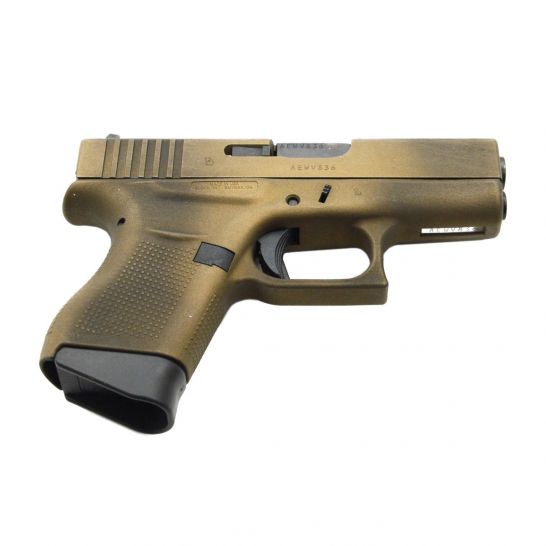 The $500 Sig Sauer P365 is a micro compact gun for its tiny size but do not let its size fool you because it can hold more ammo than you think. The closest comparison i can make is the Glock 26 although it holds a 10 plus 1 and has a double stacked magazine. Still the gun remains as an inch thick still, moreover the Sig Sauer P365 has rails for lights or other attachments. The P365 did not have a smooth start as there were some production issues and recoils but it looks like Sig Sauer fixed all of those issues now.

The glock is known for its reliability and the glock 43 is no exception, it comes with a single stacked magazine although the capacity is a meager 6 plus 1, it vanishes once you slip it in a holster, while being a small gun it has a good grip as well, this one comes in at about 450 dollars. 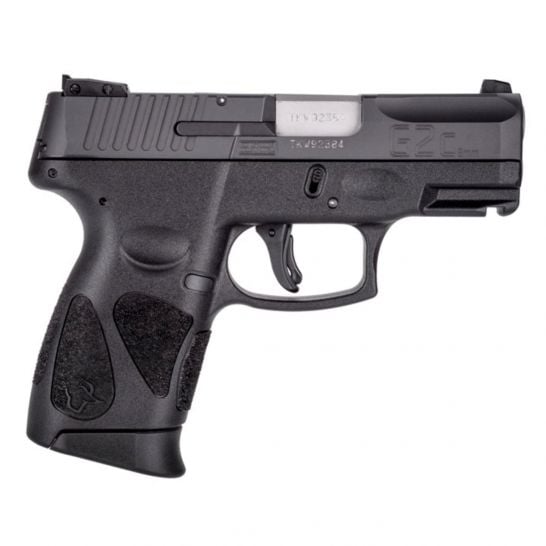 Maybe all of the above is outside your budget, if it is a problem then look no further than the Taurus G2C,  it goes for about $200.  Now you might think that at such a price there must be some compromises, there really isn't, it is as large as the P365, comes with a double stack 12 plus 1 and is reliable as well, you're getting a lot out of a mere $200 with the G2C.

Guns with this caliber are also easy to conceal. Compared to the nine millimeter guns, 380 variants are often thinner and smaller, this comes at the cost of power and penetration but not much so that it becomes useless in a self-defense situation.

Another thing i want to mention is that 380 guns tend to have a long pole, makes it hard to shoot in a stressful situation.  If you are buying a 380 gun, you should get a new trigger, that said what 380 guns are viable as a concealed carry. 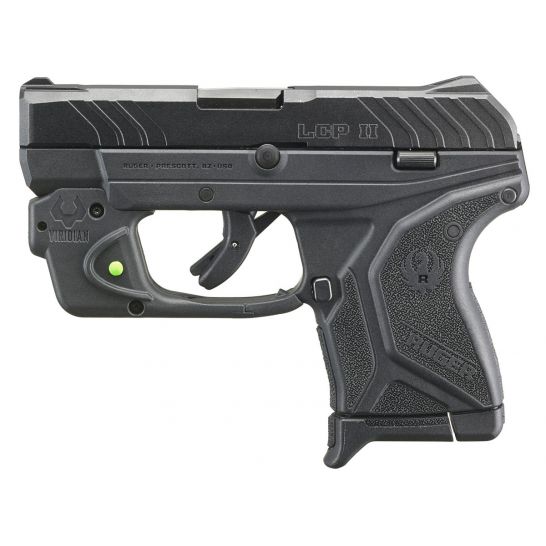 Similar to guns its size, the ruger LCP II has a six plus one magazine. The LCP II is known as one of the best pocket guns for its size, some even carried around as a backpack weapon, its predecessors did not perform as well which prompted Ruger to create this improved variant. Moreover, there is a bit of customization in terms of colors as there are many to choose from. 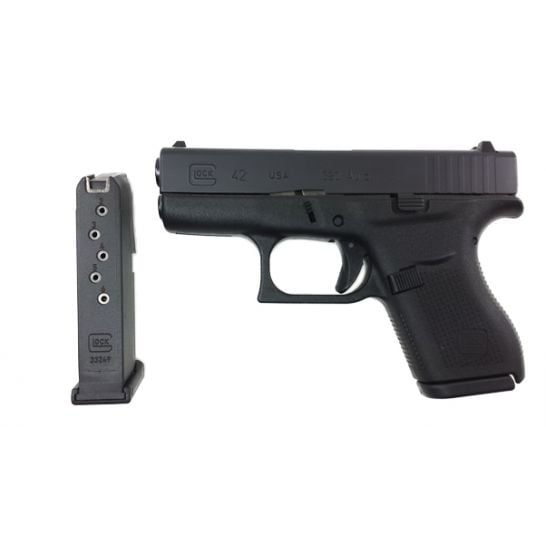 As always, the glock made it into our list once again, similar to the Glock 43, the Glock 42 comes at $400, it has a single stack, 380 magazine, it is just as reliable as the 43 making it the perfect choice if you like glocks or want something a little smaller than the 43. 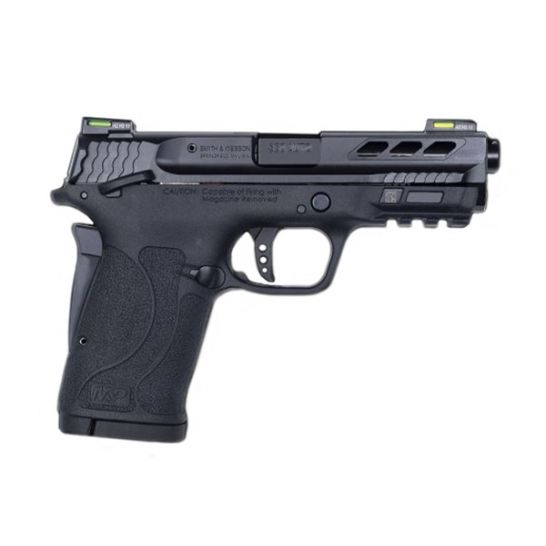 The EZ .380 is very tiny but still packs enough punch out of all the guns in this list,  the EZ .380 is the easiest to rack and the softest gun, this is an ideal choice for those without arm strength or don't like the kick of other guns. The only downside i can think of is that it will set you back about $500.

38 specials are the 38 special plus P are typically used for revolvers. Many people think that revolvers are bulky making them a bad choice for concealed carry, but there are a few that fit the bill. For this i recommend finding ones that are light and harmless, with these two characteristics in mind there are many recommendations for 38 special concealed carry guns. 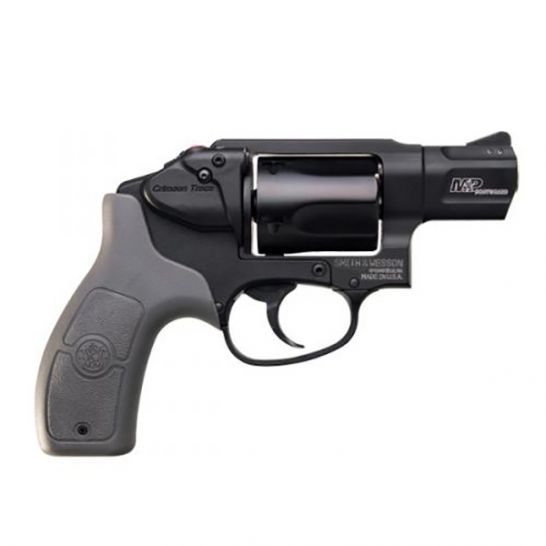 This is yet another offering from Smith and Wesson, they are one of the largest manufacturers of revolvers and their offers vary greatly in terms of shape size and finish. The crimson trace is very light because its frame is constructed from a single piece of aluminum, it's achieved its small frame size due to the lack of an external hammer and short barrel. Moreover it's very easy to use and rated for plus P, making it the perfect candidate for a 38 special concealed carry gun at 470 dollars. 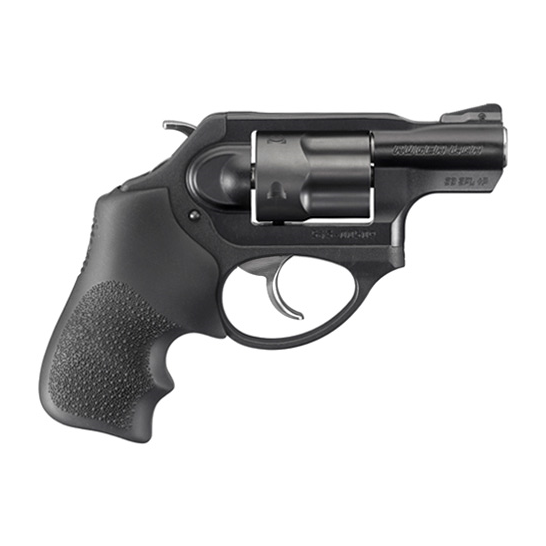 The Ruger LCRx has an aluminum frame and polymer part making it lightweight,  it can also fire plus P if you want more power behind your shots.  Unfortunately the LCRx has a hammer so i recommend practicing with it until you're certain you can draw without snagging it on your clothes. 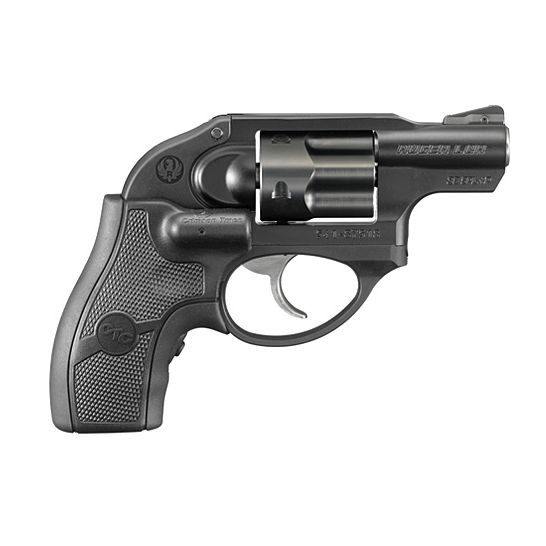 The Ruger LCR revolver is a lot like the LCRx except it has an internal hammer for a smoother draw.  The downside is that this variant is limited to double action which may hamper accuracy. Both the Lcr and Lcrx cost about five hundred dollars.

Concealed carry is not only about the gun though, as mentioned at the start is also about how you bring it with you, in addition to clothing, you need the right holster and belt for your gun. You do not need any other accessory, this is because most engagements are at very close range and slapping, any more bells and whistles on the gun only makes it bulkier which defeats the purpose of concealed carry.

The first is a concealment holster, there are countless holsters out there but only a few are good enough for concealed carry,  a good concealed carry holster should be made from a sturdy material and provides total trigger coverage with good retention and concealability. Moreover it should isolate the gun from the body, meaning that your skin should not touch the gun and it should have a positive grip.  Let's discuss some of these characteristics.

Belts are probably the last thing you think you need for concealed carry but they have their importance,  you want to have one that is sturdy enough to hold a loaded handgun and its magazine but without being built in such a way that people know immediately that you're carrying.

I love to hear from you guys about your choices, what handgun do you use and what caliber.

Dakota Potts is a gunsmith, armorer and gun rights advocates. He enjoys learning about firearm history and technology. He has his own website at pottsprecision.com